The Tale of a Head

This afternoon while returning from the laundry ‘shop’ under the Peepul I was unsure whether my dress was washed and pressed well…But yeah I was sure of the fact that I was totally washed off, apart from a couple of other things.

I am unemployed. I am broke. I LOOK penniless!
And yeah,
World is a cruel Place.

Whether you quit, were fired or got caught in a time of layoffs, being unemployed is no fun. This fact had ultimately struck me hard. 😦

I remembered those halcyon old days when ‘Coin collection’ used to be my hobby. I grew up and learnt to call it Numismatics. Gradually the hobby left me and my sister grabbed it. A few ‘precious’ coins were handed down to her and I became one of the facilitators of her collection…

I would collect rare coins without making an effort to do so and pass them onto her.
Until today…when it dawned on me that Coin collection was too expensive a hobby for bankrupt people like me 😦

The story unfolded one autumn morning last September when I got a rare coin from a bookstore. It was a commemorative 5 rupee coin of Gurudev Rabindranath Tagore minted to celebrate his 150th Birth anniversary. It was exciting to find someone other than Gandhiji on currency. I also came to find that there happened to be another 150 rupee coin of Tagore… But I knew the limits of my affordability. Recession had already started so I resolved to stay content with the 150÷30 figure!! Ahhaa 5 was a fabulous number 🙂

It adorned my purse since then. I would sometimes run out of change with nothing other than the 5 rupee coin and more often than not I would run out of money in total! BUT ..the Head on the coin would nod me a No to be given away.

I remember…
I had to smile like a kitty to an old woman at the Vegetable store and she let me off with a round figure of 70 Rs.
I had to fight with a Rickshaw Bhaiya when he refused to let me go without a 5 rupee more.
I had to use all my convincing power on an Ice cream vendor when after biting into the Orange lolly I discovered I had no change/ Money ( Money to be Honest 😛 ).Panting,I had run home and with the Ice cream dripping all over my T-shirt, I had rushed to keep my promise.

And Not just this…
I ALSO had to cutely gape and wink at a guy in the metro station counter so that he wouldn’t lose patience and let me wait till somebody from the queue would hand him the precious 5 rupee change. Aaand It had worked then!! 😛

Those were the days when atleast I ‘looked’ rich and credible. Toady even this myth was melted.
I frantically ransacked my entire wallet. Papers, Pocket Calenders,Empty ATM Slips,Credit Cards, Lucky Charm tokens, Dry Flowers from Temple visits…and what not!! But No Money! I “researched” and out came The Head.
I Half prayed that the laundry man didnot see it. But Alas good luck had become a scanty resource for me these days. 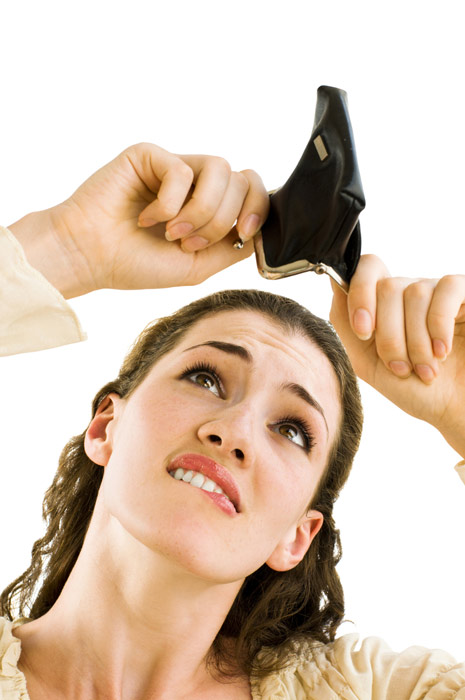 It was a matter of exactly 5 rupees and he couldn’t understand why I fussed over handing him the coin. Mr.Tagore stared at me. The head nodding again saying ” So are YOU the ambassador of Colonial era??…the India of abject penury??”… ashamed at my misery, I promised that having treasured him for months, I wouldn’t bid adieu today…

Staring with an oh-so-innocent look at the Laundry man…I crossed my fingers, fumbled into my jeans…perhaps my trick would work this time as well! 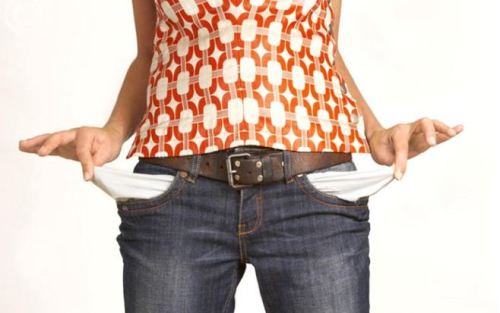 But NAAAAA…I had already overturned my pockets, already upturned my purse and having seen that all, he stood as adamant as he could.
I started negotiating, what if I mortgaged those clothes for a while and came back to fetch the money. But No!! He glanced at the dress and decided it wasn’t worth it… what if I didn’t return??? Foolish Man…couldn’t even realize that the expensive dress was also a gift/ donation 🙂 and I was bound to come back and collect it…

And after all the staunch argument, hue and cry, I saw plump Auntys peeping from their windows and felt embarrassment burn holes in my face apart from my pocket. I gave up. Gaped furiously at his head, violently nodded my head, surrendered that valued Head and stared up at the windows to face those curious heads.

And I mulled over…
The indignation of being bullied by a laundry man, the gloom of having lost The Head and the Despair of having hung my Head,tortured my braindead Head.